Vera Tamari was born in Jerusalem in 1945. She received a B.A. in fine arts in 1966 from the Beirut College for Women (now the Lebanese American University) in Lebanon. Tamari completed her studies in ceramics at the Instituto Statale per la Ceramica in Florence, Italy in 1972. In 1984, she obtained an MFA degree in Islamic Art and Architecture from Oxford University.

Tamari primarily works with clay, including bas-reliefs, sculptural installations, and what she calls sculpted paintings. In 1975 she became the first artist to establish a ceramics studio in the West Bank when she opened one in al-Bira, near Ramallah. She was a founding member of Al-Wasi Art Center in Jerusalem, as well as the New Visions Art Group, and is a member of the League of Palesnian Artists and Khalil Sakakini Cultural Center. Tamari lectures on art at Birzeit University, where she founded the Paltel Virtual Gallery. She also created the Founding Committee for the Development of Cultural Heritage. In 1989 she co-authored The Palestinian Village Home.

Tamari is recognized as one of the West Bank’s leading artists. She has had solo exhibitions in Ramallah and Jerusalem, and took part in international group exhibitions such as Forces of Change: Artists of the Arab World, which was shown at The National Museum of Women in the Arts, Washington, DC, in 1994; New Visions: Art from the Occupied Territories, shown in Amman, Jordan, Salerno, Italy, and both Bonn and Frankfurt, Germany in 1989 and 1990; Tallat: Palestinian Women’s Art Exhibition, in Jerusalem in 1986; the Third World Artists Exhibition in London in 1981; and Women Arab Artists, which was shown in Baghdad, Iraq in 1980. More recently, her work was featured in the Made in Palestine exhibition that toured the United States in 2006. 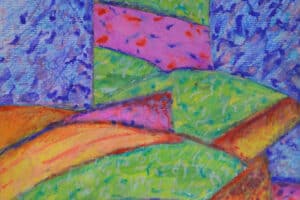 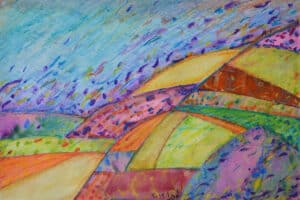 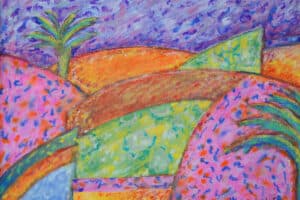 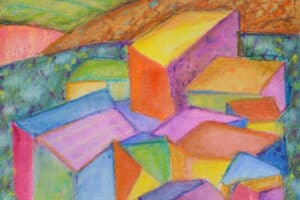