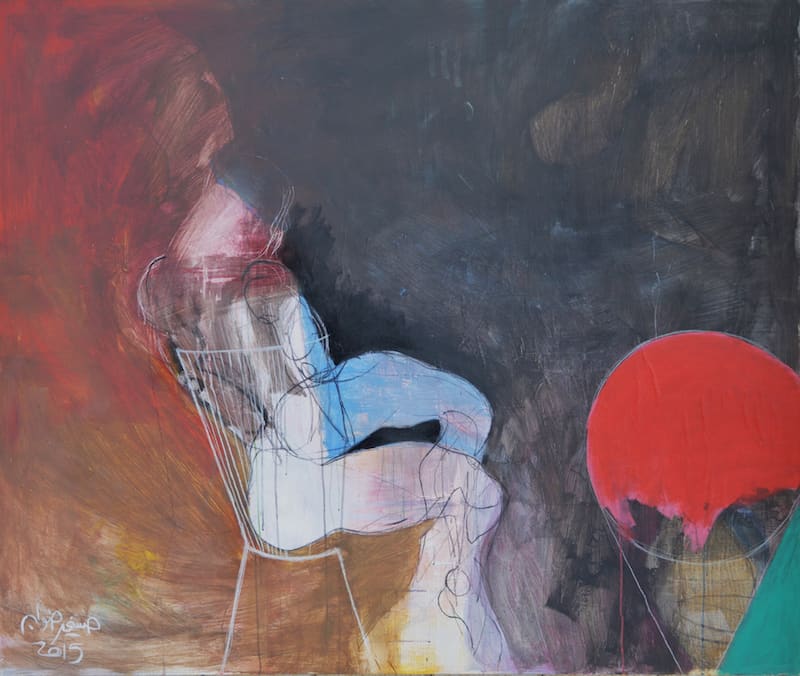 Hosni Radwan’s paintings have absorbed the colours, and spirit of Palestine, mingling in the turmoil of feelings, faces, thoughts, and bodies that inhabit it. The artist is what Baudelaire describes as a “lover of crowds and incognitos” who appreciates “everything that happens on the surface of the world.” We meet Radwan’s art in the streets of Palestine, where a woman sits pensively on the doorsteps holding her knees in search of some rest (Patiently Waiting, acrylic and charcoal, 2015). Is she waiting for someone, thinking or dreaming? Another woman walks by; a girl whispers in her friend’s ear (Discrete, 2015 charcoal on paper); a gust of wind blows and dark hair trails in the breeze (Breeze,2015 mixed media on paper); a man walks by on his way to work; a woman sits in a café; will he talk to her? Men and women carry on their usual business in the streets of the city, in the market, and in shops. They all live in the universe of Radwan’s work. Bodies and faces appear and disappear in the artist’s densely worked paintings.

Each body is a continent; each face is a map of effects, memories, and expressions. For, a mouth or an eye is not simply body parts – they have their own stories to tell. Stories without words speak to us in the language of material – of vivid colours, shapes and textures. The artist depicts bodies and faces as fragmented; in his paintings, any illusion of the unity of perception is disrupted. These bodies and faces are like the places they inhabit, a modern patchwork of memories, concrete buildings, images, lived lives, smells, and sensations. Any ideal unity is exploded. To create the effect of fragmentation, the artist’s work makes a reference to Picasso’s deconstructive style, sometimes using as support wood or paper to disrupt not only the unity of the depicted subject but also of the support itself. Mask (2014), for instance, a diptych showing two mouths roughly painted in white on a piece of wood mounted on supports made of wood and paper. In Radwan’s paintings, the face becomes the surface on which the subject’s interiority and the outside world are equally reflected. A nose becomes a tree, a chick changes into a square, a mouth transforms into a bench. As the painting takes shape, figures emerge, and the reality of the place unfolds. In Radwan’s work, art manifests with an insatiable passion for seeing and feeling.

It sets up house in the heart of the place, in the middle of the ebb and flow of the crowd, in the infinite and the fleeting. Art responds to the movements of a place and reproduces the multiplicity of life and the flickering grace of all its elements: colours, spirits, joy, and pain of Palestine. Radwan’s paintings and drawings do not so much depict the place, for the place lives in them. 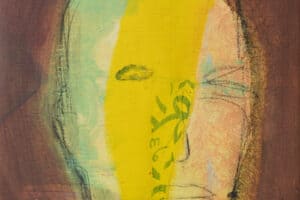 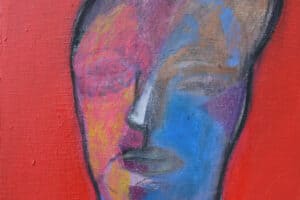 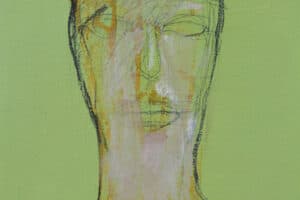 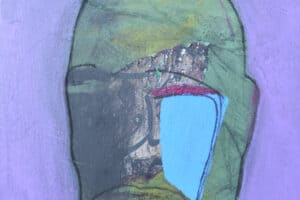 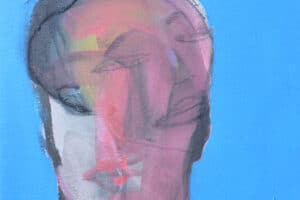 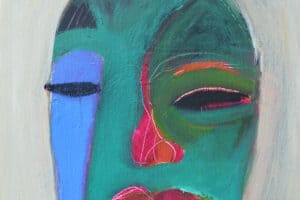 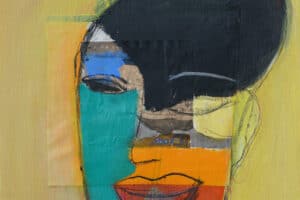 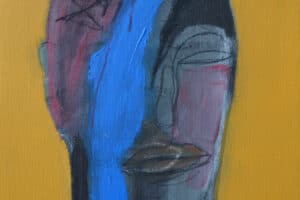 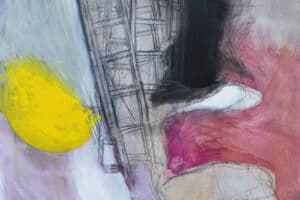 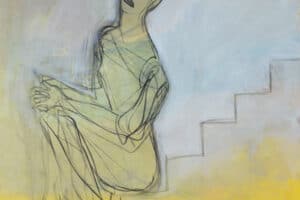 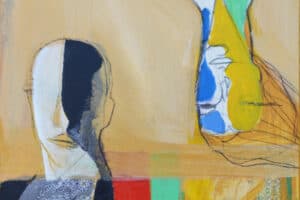 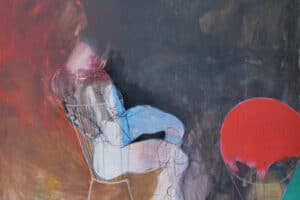 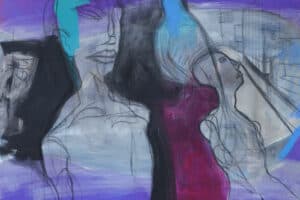 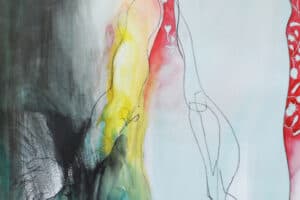 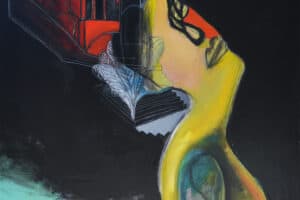 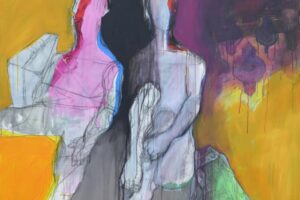