Khaled Hourani (b. Hebron, Palestine, 1965) is a prominent Palestinian artist, curator and writer. He was the Artistic Director of the International Academy of Art Palestine from 2007 – 2010, and its General Director from 2010 to 2013. He also worked as General Director of the Fine Arts Department in the Palestinian Ministry of Culture (2004 – 2006). A painter and a conceptual artist, in 2013, he was awarded the Leonore Annenberg Prize, Creative Time for Art and Social Change in New York City. In 2014, he organized his first retrospective at the CCA in Glasgow and Gallery One in Ramallah. Most recently, another retrospective showcased at Darat Al Funun, Amman, Jordan in 2017.

Hourani was the initiator of the 2011 Picasso in Palestine project, and The Stone Distance to Jerusalem project. He has participated in several exhibitions including the Sharjah Biennial, 2011; an exhibition at the Times Museum in Guangzhou, China, 2012; the 2nd CAFA Biennale Museum in Beijing, 2013; DOCUMENTA (13) in Kassel and KW Institute for Contemporary Art in Berlin; Catastrophe and the Power of Art at Mori Art Museum, Tokyo, 2017; and more recently in Picasso and Spanish exile at Museum of Modern Art, Toulouse, France, 2019. Hourani is also known as a notable art critic and curator, having overseen many exhibitions in Palestine (inc. at the Walled Off Hotel, 2018) and internationally. He lives and works in Ramallah.

Khaled Hourani Palestinian Artist Khaled Hourani Palestinian Artist. In a process that took two years, Hourani initiated a scheme aimed at connecting the world of modern and contemporary art with the unstable realities of Palestine. Among the complex range of theoretical and practical questions and readings his project inspired, this gesture tested Ramallah’s undefined bureaucratic infrastructures by creating a hallmark political event. 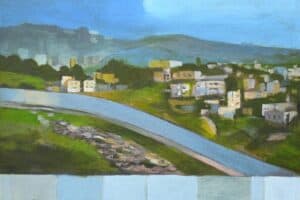 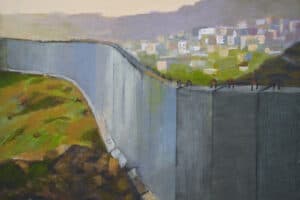 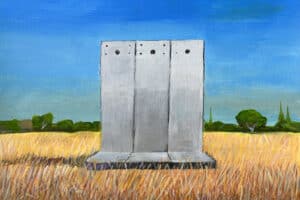 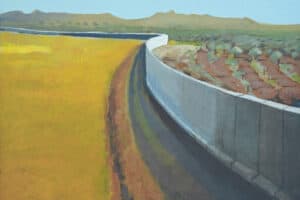 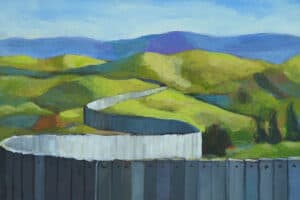 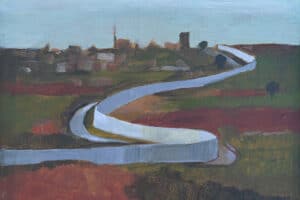 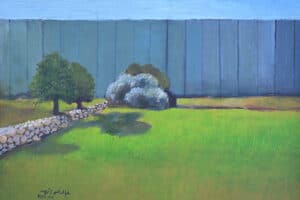 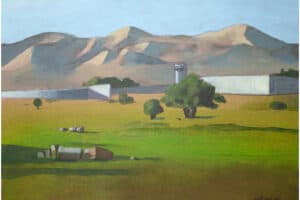 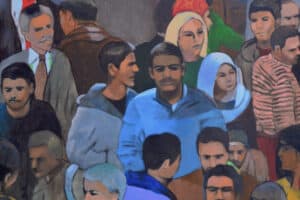 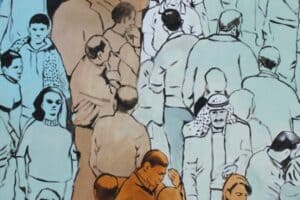 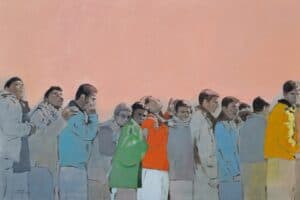 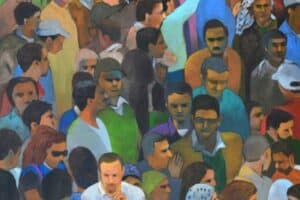 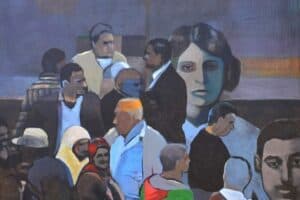 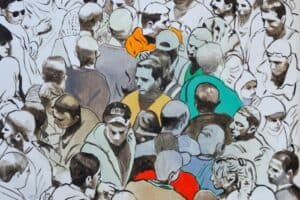 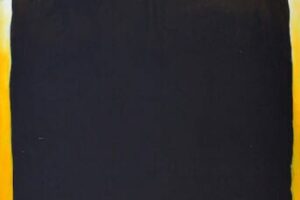 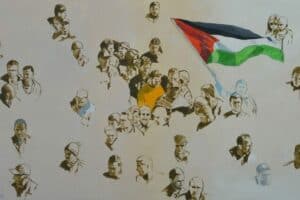