Hosni Radwan was born in Baghdad in 1955. He studied fine arts at the University of Baghdad, specializing in graphics. He held a number of solo exhibitions in Iraq, Lebanon, Cyprus, Japan, and Palestine. Radwan took part in international biennales, including those of Berlin, Cairo, and Sharjah. He left Baghdad in 1979 and headed to Beirut, where he worked in graphic design and journalism while continuing to draw and paint, using his talents to express his position vis-à-vis the cause of his people. Radwan’s works have special characteristics as they do not include realistic or political imitations. Hosni Radwan seeks to photograph the external world in all of its spaces and its various states and situations, using techniques that go beyond colour and different materials, thus forming a world of his own. Details of the scenes in Baghdad have played a major role in his artistic experience, inspiring his work that has spanned over 25 years of ongoing production. He mixes acrylics with sand, wood and paper, and other visible and tangible objects, creating mounds surrounding his works and their special, abstract world. 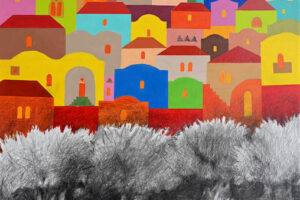 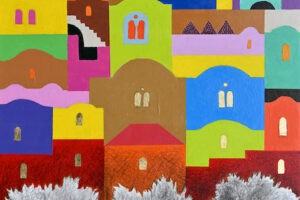 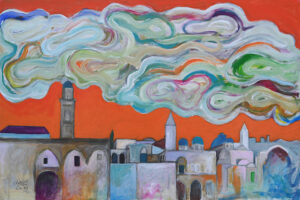 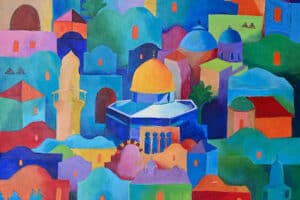 Out of Place series 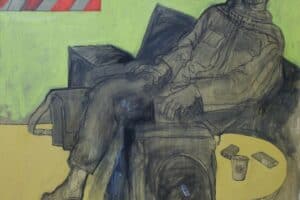 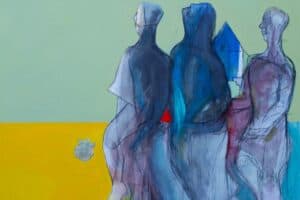 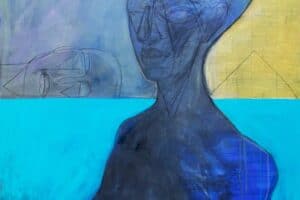 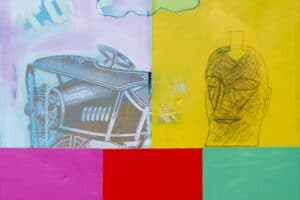 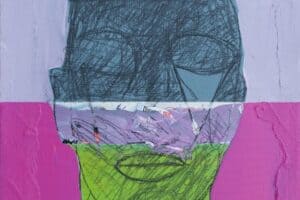 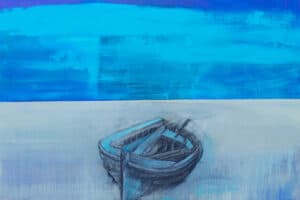 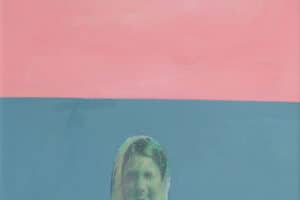 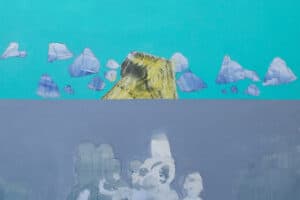 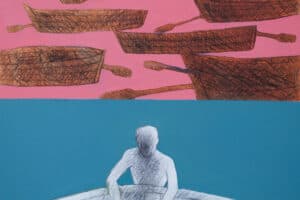 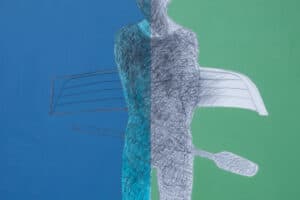 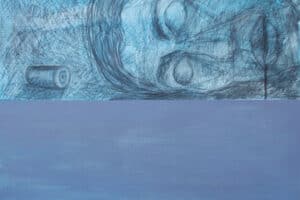 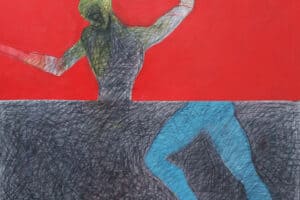 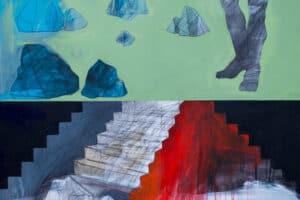 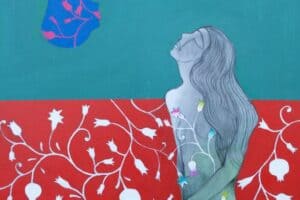 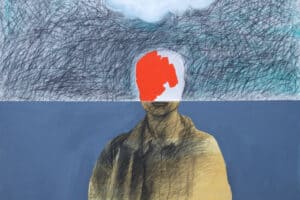