(b. 1943, Latroun, Palestine) Nabil Anani is a key founder of the contemporary Palestinian art movement. Anani studied Fine Art at Alexandria University, Egypt, in 1969. On his return to Palestine, he began a career as an artist and an art teacher-trainer at the UN college in Ramallah. Anani held his first exhibition in Jerusalem in 1972 and has since exhibited widely in solo and group shows in Europe, North America, the Middle East, North Africa and Japan. His works can be found in many museums and private collections.

As a multi-talented artist, Anani is a painter, ceramicist and sculptor. He pioneered the use of local media such as leather, henna, natural dyes, papier-mâché, wood, beads and copper and other materials. Over the past four decades, he has built an impressive catalogue of outstanding, innovative and unique art. Anani is also the co-author of a number of books on Palestinian arts and folklore. He was awarded the first Palestinian National Prize for Visual Art in 1997 by Yasser Arafat. He was the head of the League of Palestinian Artists and played a key role in the establishment of the first International Academy of Fine Art in Palestine. In 2006, Anani was awarded the prestigious King Abdallah II Arab World Prize for Fine Art. He lives and works in Ramallah, Palestine.

In his latest series of work “In Pursuit of Utopia”, Nabil Anani introduces new materials using natural desiccated plants, straw, and mixed media. His artworks capture an empty semi-arid landscape in which plants grow scarcely while olive trees thrive. The scenery of olive groves spreading over the horizon through the Palestinian landscape reflect the sturdy nature of this plant that remains rooted in the earth despite adversities. 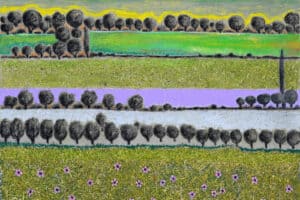 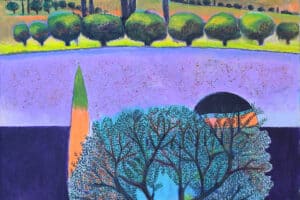 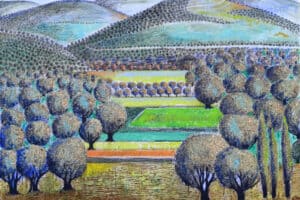 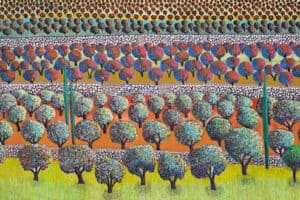 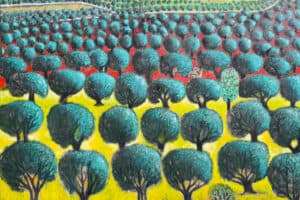 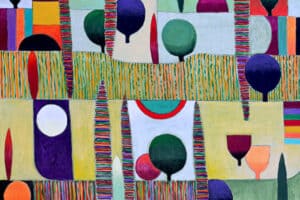 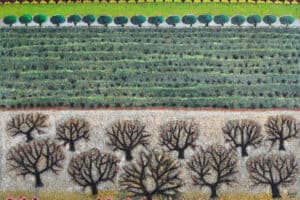 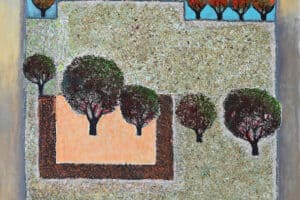 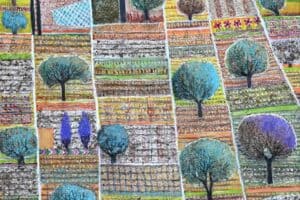 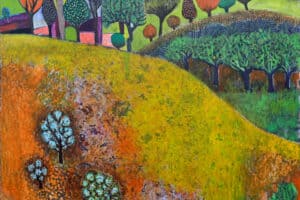 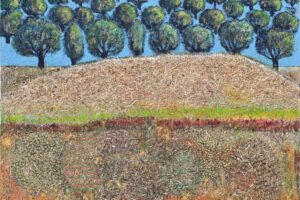 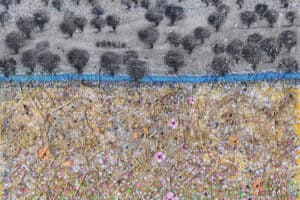