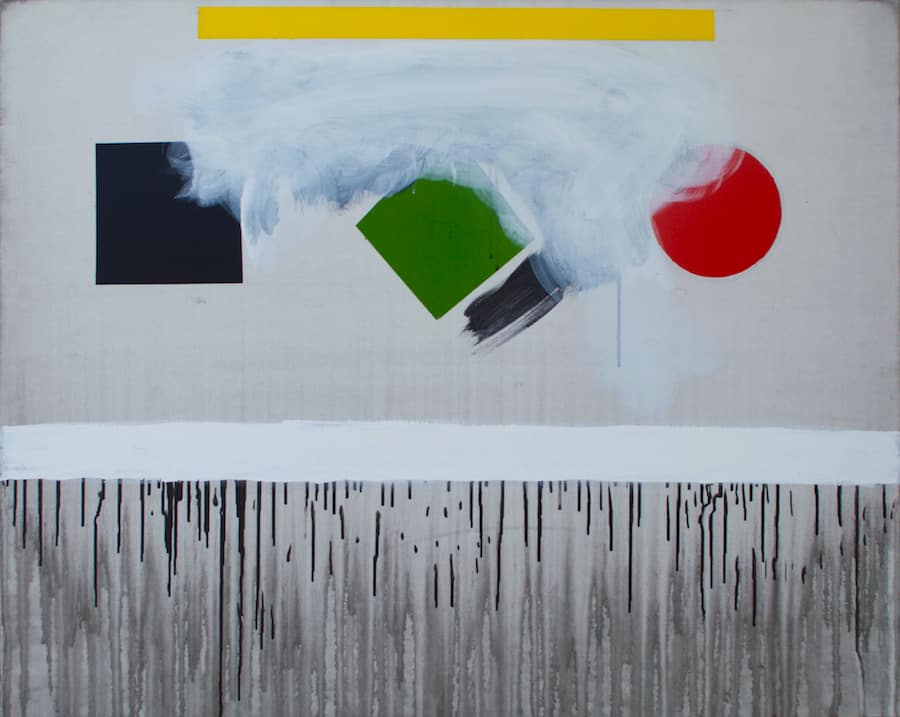 Deconstructing the Shape pictures the artist’s purely geometrical pieces that have been predominant in Qadry’s work for over a decade, that evolve into large horizontal canvases covered in expressionist formulations that cannot yet abandon the logic of geometry and shapes, which are merged into the former. The shape is being shattered, vanished into the space or the surroundings; it is being broken apart, fading away, and disappearing. His work is an abstraction from realism that does not disregard reality, believing that art remains another suggestion of reality.

Qadry brings back in his latest works the idea of the “Non-Subject,” a concept that is biased towards the freedom of art and its absolute commitment to morality in a world that does not control this absent language; testing experimental tools that flow between the abstraction of the body and the rigidness of geometry as a product of power between shapes and colors.

“One of the ideas I propose is to merge the form with horizontal works and with spontaneous lines of expression that form shapes and non-shapes. With the difference of the idea, which remains in the context of the “non-subject”, believing that art remains another suggestion of reality.”

Zohdy Qadry was born in 1972 in Nahf, a village in Galilee, and studied art in St. Petersburg, Russia. Since returning home in 2004, he has worked prolifically, exploring personal emotions and experiences, often speaking about the feelings of numbness and abhorrence that engulfs him while witnessing the tragic situation of the Palestinian people. These emotions are best depicted in his large, abstract expressionist canvasses, which have become his trademark. The juxtaposition of forms and styles dominates his work as he continues to seek explanations beyond the norm.

Qadry has exhibited widely both at home and internationally, including in Dubai, USA, and France. Deconstructing the Shape is his first solo exhibition in Ramallah. 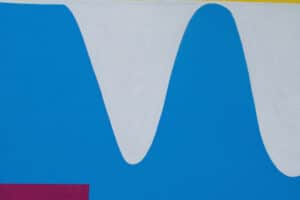 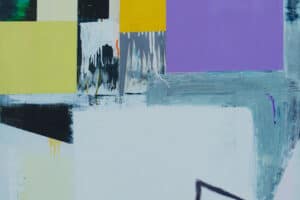 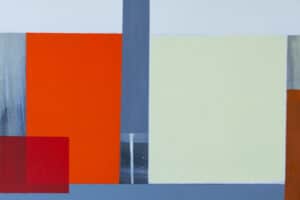 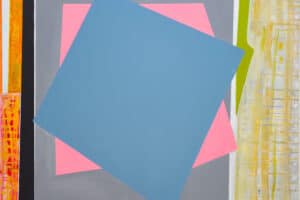 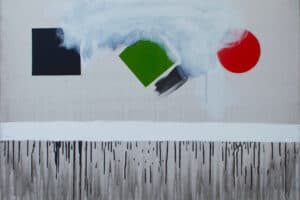 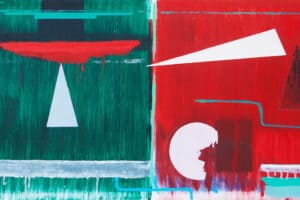 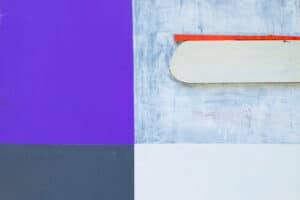 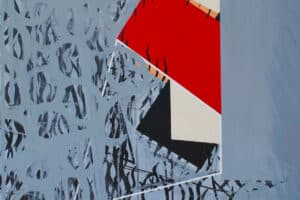 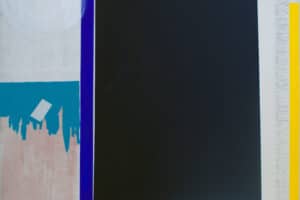 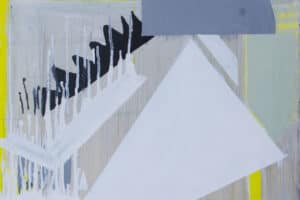 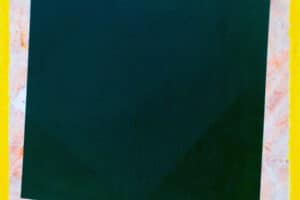 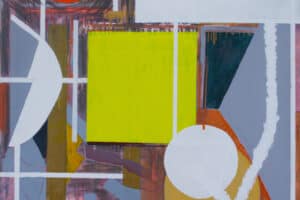