Portrait of Absence by Amjad Ghannam

Born in Jerusalem in 1981, Amjad Ghannam is a self-taught artist whose work has been shown in many group exhibitions in Palestine, Jordan, Turkey, and Cyprus. Amjad’s paintings are mainly inspired by the concerns of the Palestinian and Arab human beings, and as a former political prisoner he concentrates on the issue of freedom in all its forms. Amjad has also designed many Palestinian posters.

“Time is often measured by the consequential events in our personal life spans in a certain space. For those in prison, space is always fixed, it devours time, the days are all alike, and events are sporadic, leaving the body of the prisoner itself as the medium for measuring time. In Parallel Time, Ghannam presents photographs of a Palestinian political prisoner who has been in an Israeli prison since March 1986. The photographs, encased in a special light box designed by Ghannam, are accompanied by a text authored by the prisoner on “parallel time.”

His work has been shown in many group exhibitions such as:

In addition to that, he has designed many Palestinian posters between 2001–2010. 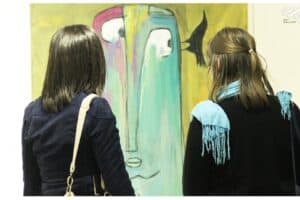 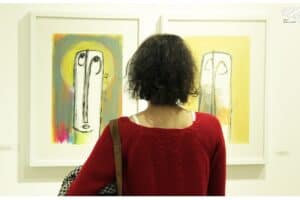 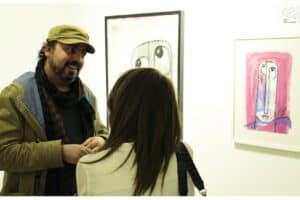 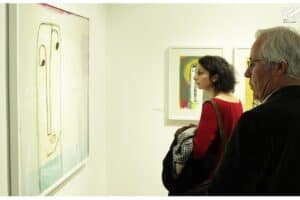 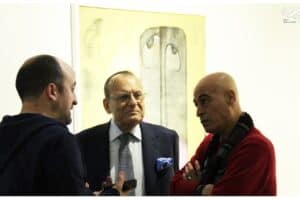 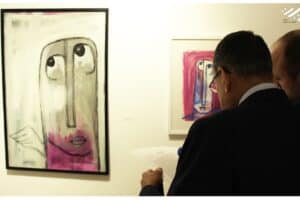 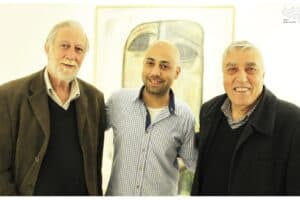 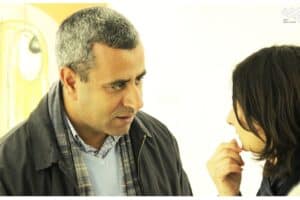 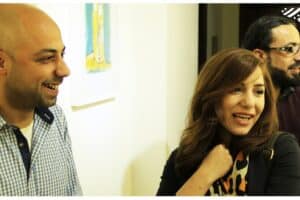 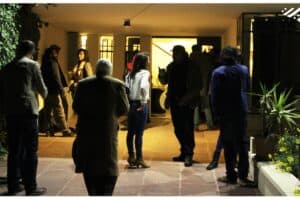 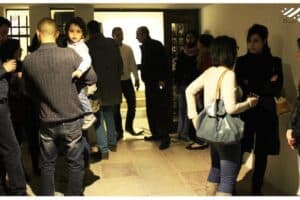 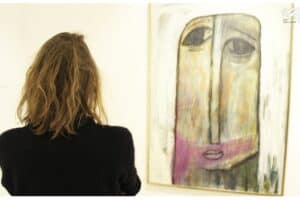 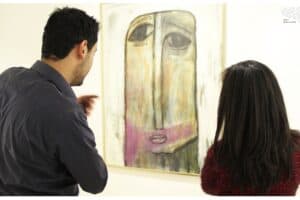 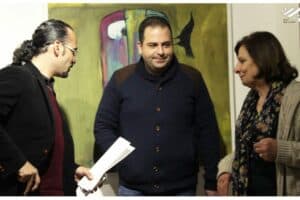