The collective exhibition featuring the work of:Abdulnaser Amer – Amer Shomali – Amjad Ghannam – Bashar Khalaf – Khaled Hourani – Naser Jawabreh – Raed Issa – Sliman Mansour – Sohail Salem Khaled Hourani (b. Hebron, Palestine, 1965) is a prominent Palestinian artist, curator, and writer. He was the Artistic Director of the International Academy of Art Palestine from 2007 – 2010, and its General Director from 2010 to 2013. He also worked as General Director of the Fine Arts Department in the Palestinian Ministry of Culture (2004 – 2006). A painter and a conceptual artist, in 2013, he was awarded the Leonore Annenberg Prize, Creative Time for Art and Social Change in New York City. Born in 1947, Birzeit, Palestine, Sliman Mansour studied fine art at the Bezalel Art Academy in Jerusalem. Suleiman Mansour is known for his 1973 work Camel of Hardship depicting an old porter carrying Jerusalem on his back. Mansour has tailored his comprehensive portfolio around the Palestinian struggle, portraying peasants and women in traditional dress in his early work. During the first Intifada against Israeli occupation (1987 – 1993) Mansour and other artists in the ‘New Vision’ art movement started in 1987 boycotted Israeli supplies. Instead, Mansour used local materials like mud and henna in his work.Bashar Khalaf was born in Ramallah in 1991. He obtained his BA degree in Fine Arts from Al Quds University in 2013. His work “The Shadow of the Shadow” received the first award in the Young Artist of the Year Award organized by A M Qattan Foundation in Ramallah in 2014. This award helped him develop his work and gave him the opportunity to launch his career as a young artist. Currently, he works as a trainer and teacher in visual arts with a number of institutions and cultural centers. He won Ismail Shamout award in 2015, and the State Order of Honor for young artists from the Palestinian Ministry of Culture in 2018. 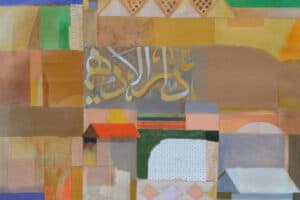 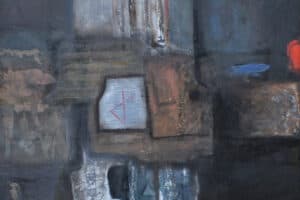 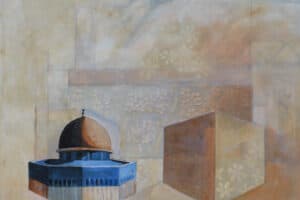 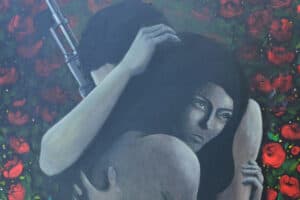 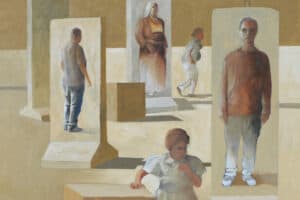 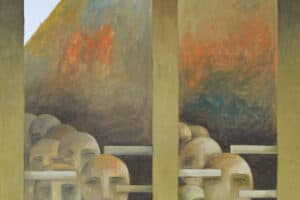 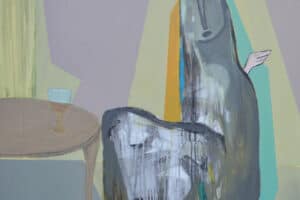 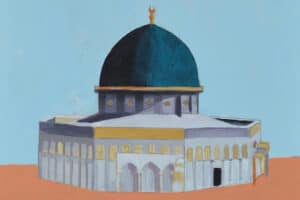 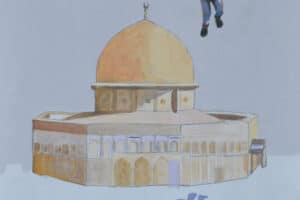 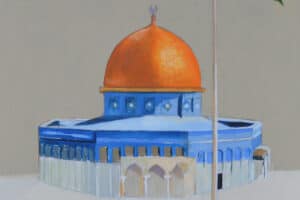 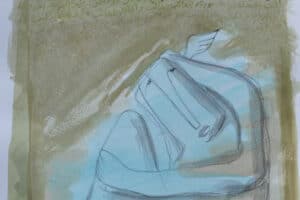 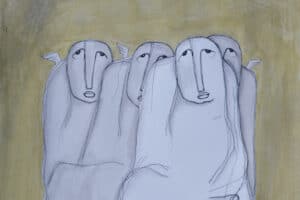 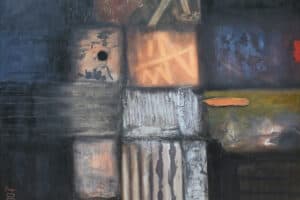 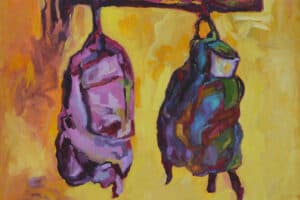 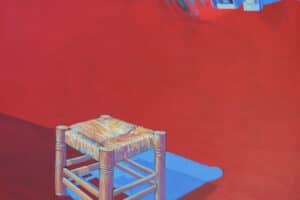 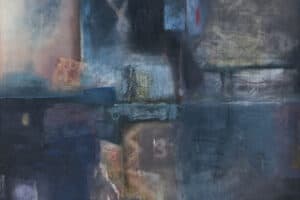 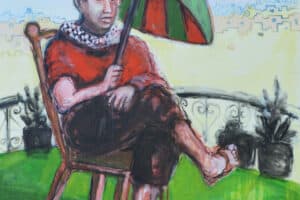 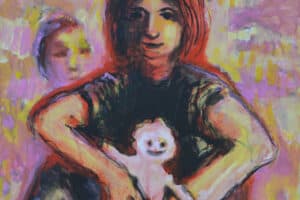