Zawyeh Gallery’s art fair selection captures diverse works by emerging and established artists from Palestine and the diaspora, as the only Palestinian Gallery represented at the art fair. These works are the personal aesthetic elucidations of individual artists whose lives are intertwined by their collective memory and experiences as Palestinian artists enduring similar fates relating to disenfranchisement and loss.

The following are biographical information on the participating artists: 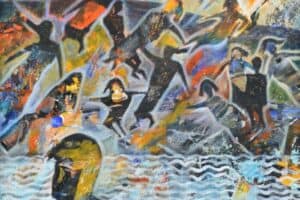 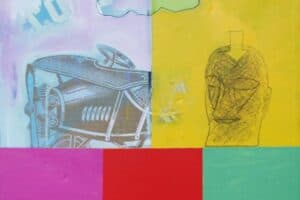 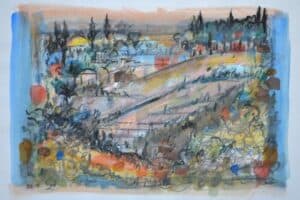 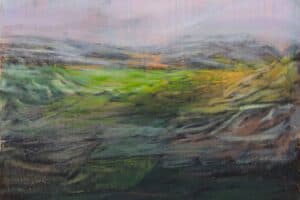 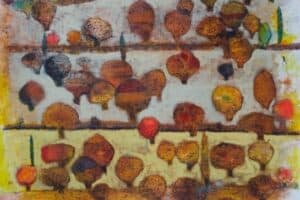 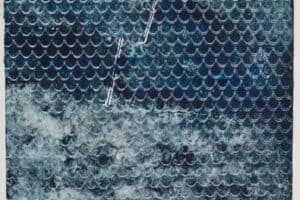